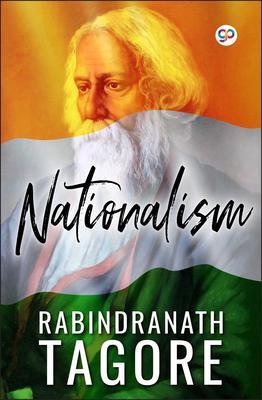 Nationalism is based on lectures delivered by him during the First World War. While the nations of Europe were doing battle, Tagore urged his audiences in Japan and the United States to eschew political aggressiveness and cultural arrogance. The lectures emphasize Tagore's political and philosophical views on human understanding and its weakness for power and material hoardings. Tagore's Nationalism holds much relevance in today's environment of violence and intolerance.

Rabindranath Tagore (1861-1941) was the youngest son of Debendranath Tagore, a leader of the Brahmo Samaj. He was educated at home and although at seventeen he was sent to England for formal schooling, he did not finish his studies there. In his mature years, in addition to his many-sided literary activities, he managed the family estates, a project which brought him into close touch with common humanity and increased his interest in social reforms. He also started an experimental school at Shantiniketan where he tried his Upanishadic ideals of education. From time to time he participated in the Indian nationalist movement, though in his own non-sentimental and visionary way; and Gandhi, the political father of modern India, was his devoted friend. Tagore was knighted by the ruling British Government in 1915, but within a few years he resigned the honour as a protest against British policies in India.

Tagore had early success as a writer in his native Bengal. With his translations of some of his poems he became rapidly known in the West. In fact, his fame attained a luminous height, taking him across continents on lecture tours and tours of friendship. For the world he became the voice of India's spiritual heritage; and for India, especially for Bengal, he became a great living institution. 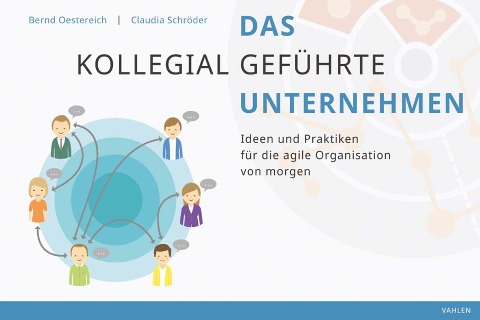 From Passion to Peace

Late in the Day