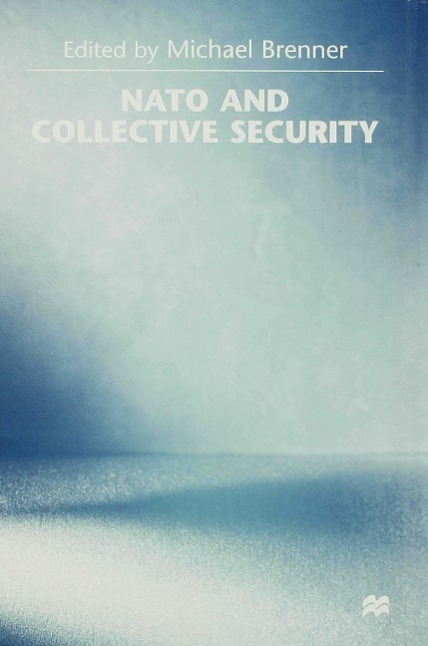 Providing perspectives from five Western capitals, this multinational study examines the formidable political and structural conditions for effective collaboration between NATO and the United Nations in performing peace-making and peacekeeping missions. The diplomatic and military requirements for operating principles of collective security in post-Cold War Europe are illuminated by contrasting the policies of major NATO governments. Candid assessments of the differing national attitudes that lie behind them are offered by an international team of scholars. Their analyses are set against the backdrop of the experience in Yugoslavia, and the momentous decisions on NATO's structural reform and enlargement.