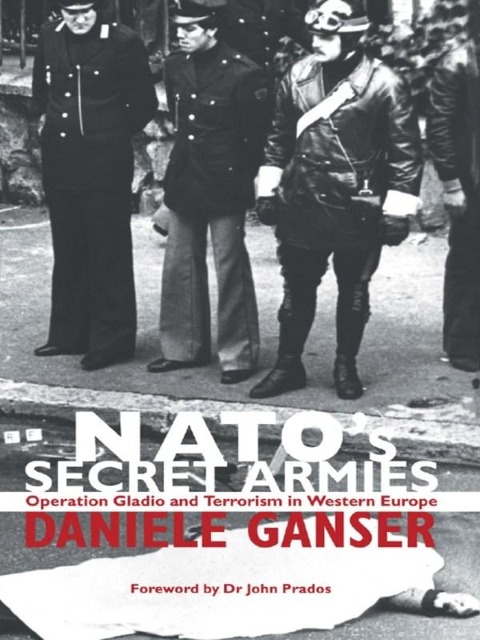 secret since World War II" ("Observer," 18. November 1990) and observed that "The story seems straight from the pages of a political thriller." ("The Times," November 19, 1990). Ever since, so-called 'stay-behind' armies of NATO have also been discovered in France, Spain, Portugal, Germany, Belgium, the Netherlands, Luxemburg, Denmark, Norway, Sweden, Finland, Switzerland, Austria, Greece and Turkey. They were internationally coordinated by the Pentagon and NATO and had their last known meeting in the NATO-linked Allied Clandestine Committee (ACC) in Brussels in October 1990.

Daniele Ganser is a Senior Researcher at the Center for Security Studies at the Federal Institute of Technology (ETH) in Zurich, Switzerland. He studied at Basel University in Switzerland, at Amsterdam University (UVA) in the Netherlands, and at the London School of Economics and Political Science (LSE) in England. He has published on the role of the United Nations in the Cuban conflict, Switzerland's path towards the United Nations and Switzerland's position outside the European Union.

This One Wild and Precious Life