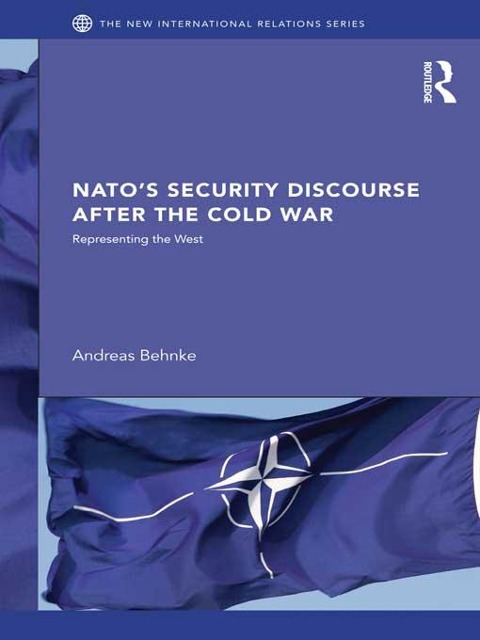 This book analyses the way in which the North Atlantic Treaty Organisation (NATO) defines the West after the end of the Cold War and the demise of its constitutive 'Other', the Soviet Union.The book offers a theoretical critique of liberal approaches to security, and focuses on NATO's construction of four geo-cultural spaces that are the sites of particular dangers or threats, which cause these spaces to be defined as the 'enemy' of the West. While this forges a collective Western identity, effectively achieved in the 1990s, the book also includes an analysis of NATO's involvement in the War on Terror - an involvement in which the Alliance fails to define a coherent West, thereby undermining the very source of its long-standing political cohesion. Contributing to theoretical development within Critical Security Studies, Behnke draws on a variety of approaches to provide an analytical framework that examines the political as well as philosophical problems associated with NATO's performance of security and identity, concluding that in the modern era of globalized, non-territorialized threats and dangers, NATO's traditional spatial understanding of security is no longer effective given the new dynamics of Western security.NATO's Security Discourse after the Cold War will be of great interest to students and researchers of International Relations, Critical Security Studies and International Organizations.

Andreas Behnke is a lecturer at the University of Reading, UK.

Introduction 1. From Space to Spatialization 2. Identity, Security, and the Inescapability of the Political 3. ReadingWriting NATO 4. Mapping the Post-Cold War Order: From the London Declaration to the Strategic Concept 5. The 'Home-Coming': NATO and the Central and Eastern European States 6. From 'Pangolin' to 'Partner: The Re-Construction of Russia 7. 'Arc of Tension and Crisis': The South and the Mediterranean 8. 'Out of Area or Out of Business': Bosnia and the Deconstruction of NATO 9. NATO Unlimited : The Washington Summit 1999 10. Deconstructing the West: NATO in the Age of Terrorism 11. Conclusion