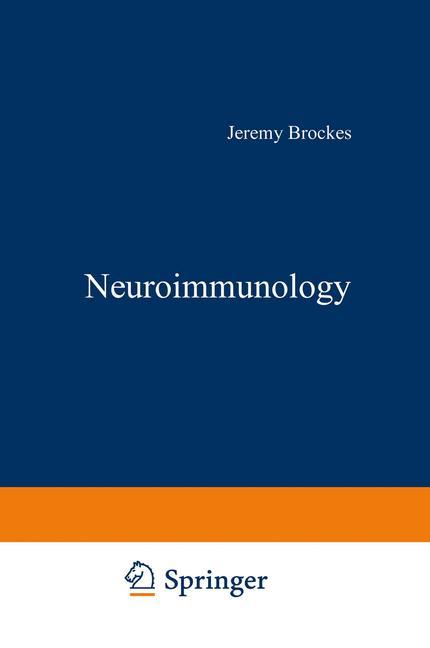 Neuroimmunology could be defined as the application of immunological methods to problems in neurobiology but such a definition is so all­ encompassing as to be unhelpful. It is not a precisely circumscribed discipline but it seems worthwhile at the outset to point to three of the major areas of activity. One rather early use of the term was in connection with studies on the immune response to antigens in the nervous system. This includes topics such as autoimmunity in the central and peripheral nervous sys­ tems, the response to neural tumors or viral infections, and the im­ munopathology of such processes. Although not at the forefront of the currently fashionable preoccupation with neuroimmunology, this area continues to be a vital and interesting one from both clinical and basic perspectives. A second very active area is the exploitation of antibodies to iden­ tified components of neural cells, and in particular to those molecules involved as neurotransmitters, in transmitter synthesis and breakdown, and as synaptic receptors. The immunohistochemical detection of these antigens has led to new insights into the functional organization of the nervous system, and reference to such studies is almost a sz'ne qua non for discussions of most central and peripheral synapses.