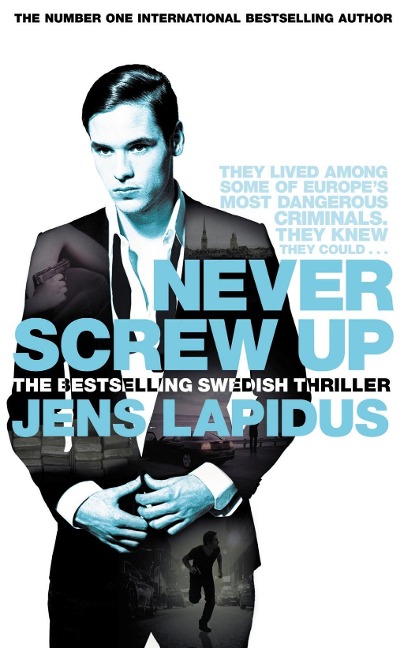 Niklas, a weapons expert, has returned home after years as a mercenary. His world has no laws. His life has made him a violence fanatic and an adrenaline junkie. He is haunted by traumatic childhood memories. One night his mother calls, hysterical. Someone has been murdered in her apartment building. Thomas is a demoralized cop. He's working the night shift when the call about the murder comes in. The victim has been badly beaten, and his arms have been pockmarked by syringes. But someone wants the case silenced - why? Mahmud is just out of jail, and keen to live the high life. He has debts to someone he used to deal for. In a game of russian roulette, his life is spared - but at what cost? He has to look for a man whom he later wishes he'd never found. And his search takes him to a side of Stockholm he wishes he'd never seen. No matter how hard they try, the power is not theirs. It belongs to Radovan who rules over the dark parts of the city where everything is for sale. But the price is much too high.