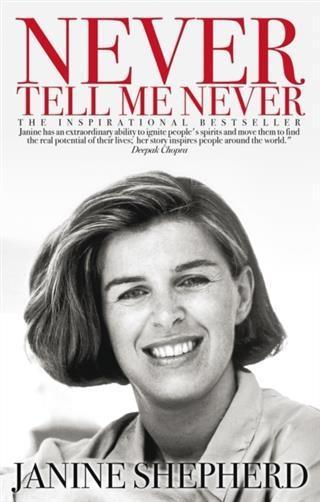 Janine Shepherd's story reads like the plot of a Hollywood movie. A champion cross-country skier in training for the Winter Olympics, her life was irrevocably altered when she was hit by a truck on a bike ride. Doctors warned her parents that she was not expected to survive her extensive injuries and even if she recovered, she would never walk again. Janine's hopes of being an elite sportsperson were gone. But Janine refused to believe what medical staff were telling her and instead she focused every sinew of her being on healing her broken body and crushed morale. After spinal surgery and months in the hospital, she returned home in a wheelchair.

Struggling to come to terms with her shattered Olympic dreams, and wondering what life could now offer, Janine's fighting spirit was rekindled watching small planes flying overhead. At that moment she said to herself, "If I can't walk, I'll fly." And fly she did. Janine's miraculous recovery and subsequent achievements are a testament to the power of the human spirit. and one that will move and inspire all who hear it.

Today, Janine Shepherd is a best-selling author and internationally renowned speaker who travels extensively in Australia and all over the world sharing her story with others.

My Name Is Jody Williams 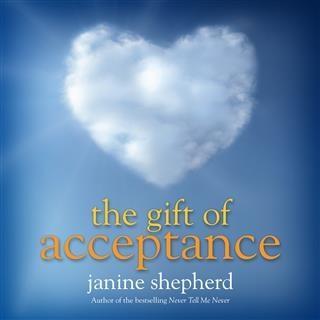