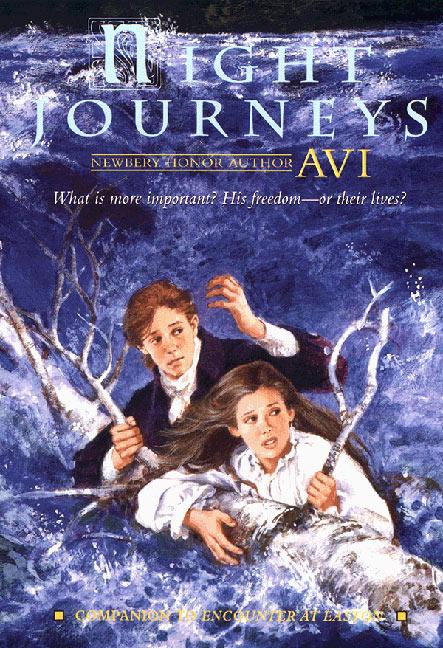 The year is 1768. In eight years, the American Revolution will begin. Newly orphaned, Peter York has been adopted by a deeply religious Quaker fame. Peter chafes under his new guardian's strict and unyielding views and vows to break away. He sees his chance when two runaway indentured servants are reported to be fleeing through his community. If he catches one, there will be a reward -- and freedom. But capturing the runaways leads to consequences -- and choices -- Peter cannot foresee.

Avi is the award-winning author of more than eighty-two books for young readers, ranging from animal fantasy to gripping historical fiction, picture books to young adult novels. Crispin: The Cross of Lead won the Newbery Medal, and The True Confessions of Charlotte Doyle and Nothing But the Truth were awarded Newbery Honors. He is also the author of the popular Poppy series. Avi lives in Denver, Colorado. Visit him online at www.avi-writer.com.