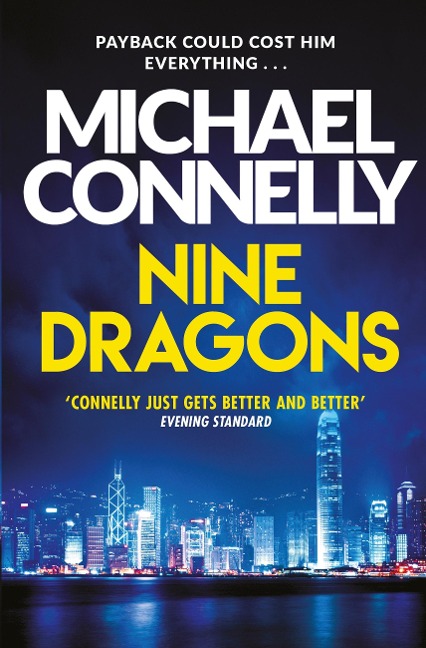 Harry Bosch is alone, without backup - and this time the case is personal. From the No. 1 bestselling author of The Lincoln Lawyer.

The shooting of a Chinese liquor store owner in LA brings Harry Bosch back to the Rodney King riots and the moment a stranger gave a young cop sanctuary. Now the debt must be repaid, and Harry soon discovers the old man's death was no ordinary hold-up.

Homing in on clues disregarded by the cops on the scene, Harry builds a picture of corruption and intimidation, with the local triads at the heart of it. But as he tries to build a case and breach the impenetrable wall of silence in the local community, he finds he is taking a dragon by the tail - a dragon whose talons reach well beyond LA, and even the States.

Suddenly the most precious thing in Harry's life is under threat, and he will need to leave the familiarity of his home turf, alone and without backup, if he is going to stop his worst nightmare from happening.

A Song for the Dark Times