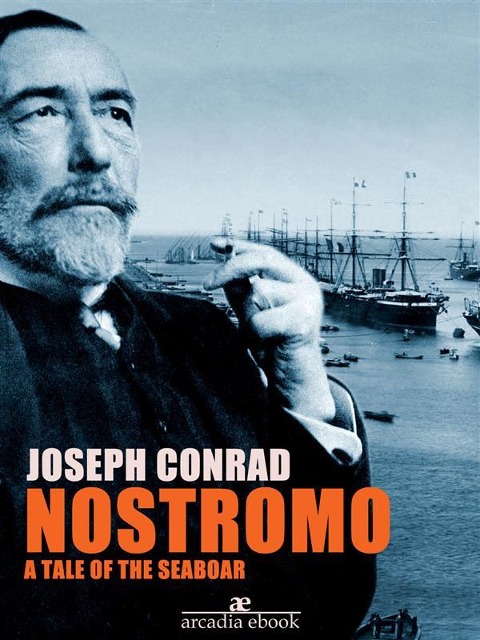 Nostromo (full title Nostromo: A Tale of the Seaboard) is a 1904 novel by Joseph Conrad.
It was originally published serially in two volumes of T.P.'s Weekly.
Conrad set his novel in the mining town of Sulaco, an imaginary port in the occidental region of the imaginary country of Costaguana. The book has more fully developed characters than any other of his novels, but two characters dominate the narrative: Señor Gould and the eponymous anti-hero, the "incorruptible" Nostromo.