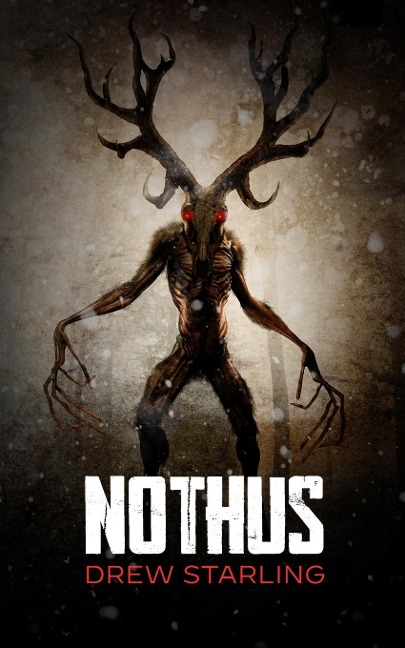 It's been four months since tragedy rocked the rural hamlet of Bensalem, Virginia, and Sheriff Cheryl McNamara has vowed to uncover the truth about her town's dark history. Her big break comes from an unexpected source: her teenage daughter Skylar, whose fascination with the occult leads to a remarkable discovery.

But a new evil rises, and tragedy strikes again. When the true form of the terror plaguing Bensalem for centuries is revealed, it is young Skylar who must face not only the Nothus, but also the centuries-old secrets behind it.

What readers are saying...

"Get ready to pull an all-nighter."

"The characters make this story come alive in this very creepy paranormal read."

"What an ending to this series! I loved it."

"I didn't want to stop reading until I finished."