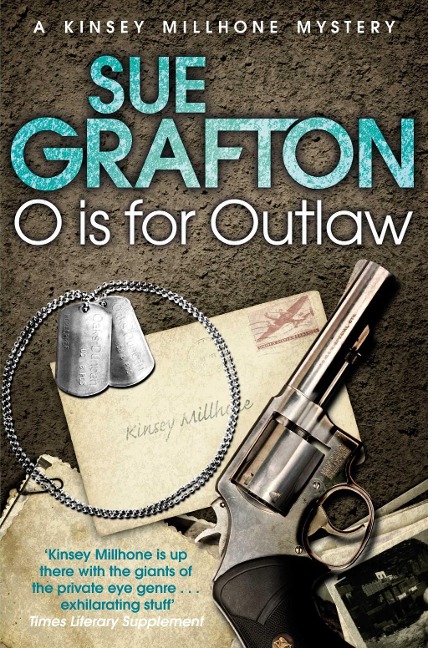 O is for Outlaw is the fifteenth in the Kinsey Millhone mystery series by Sue Grafton.

First there was a phone call from a stranger, then a letter showed up fourteen years after it was sent. That's how I learned I'd made a serious error in judgement and ended up risking my life . . .'

The call comes on a Monday morning from a guy who scavenges defaulted storage units at auction. Last weekend he bought a stack. They had stuff in them - Kinsey stuff. For thirty bucks, he'll sell her the lot. Kinsey's never been one for personal possessions, but curiosity wins out and she hands over a twenty (she may be curious but she loves a bargain). What she finds amid childhood memorabilia is an old undelivered letter.

It will force her to re-examine her beliefs about the break-up of her first marriage, about the honour of her first husband, about an old unsolved murder. And it will put her life in the gravest peril.

How to Argue eBook

The Sociology of Everyday Life Peacebuilding