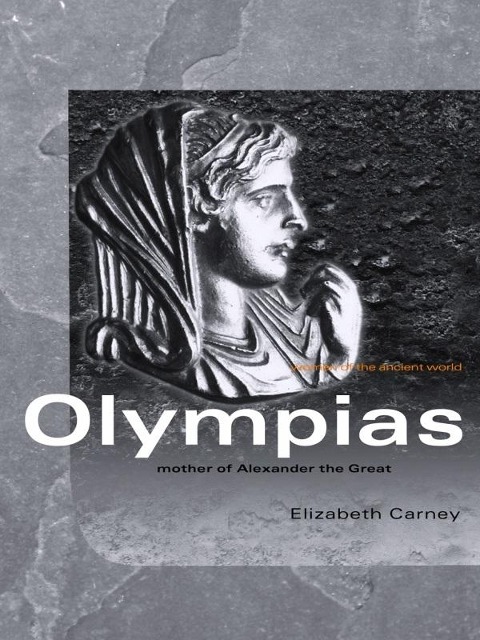 Mother of Alexander the Great

Modern conventional wisdom knows Olympias as a pitiless and savage woman, practitioner of barbaric Dionysian rites compelled by jealousy and ruthless ambition to the murder of her rivals in order to secure her son's succession to the throne of Macedon. In this way she is credited for Alexander the Great's unprecedented achievements-yet the scale of her son's epic story has obscured her own.
Such critical accounts of Olympias' actions have made unforgiving and often unfounded judgments of her motivations. This myth however originates from later Hellenic texts, to which her strength and tenacity represented an abhorrent contradiction to contemporary gender roles. Later historians have all too often perpetrated this ancient sexual stereotyping by failing to question these sources.
In this, the first modern biography of Olympias, Elizabeth Carney penetrates myth, fictional and sexual politics to reveal a fascinating and wholly misunderstood figure. Through a close and critical assessment of the sources, Olympias is humanized as she is placed in the context ofhen own brutal political world.
Looking separately at:
- The role of Greek religion in Olympias' life,
- Literary and artistic traditions about Olympias found throughout the later ancient periods, and
- Varying representations of Olypias found in the major ancient sources
This book will be the definitive guide to the life of the first woman to play a major role in Greek political history as well as a compelling read for students, scholars and anyone with an interest in Greek, Classical or women's history.

The Boat in the Evening

Self-Portrait in Black and White

The Combustion of Solid Fuels and Wastes

Portrait with Keys: The City of Johannesburg Un...