One Day I Will Write About This Place – Binyavanga Wainaina | buch7 – Der soziale Buchhandel
Bitte warten ... 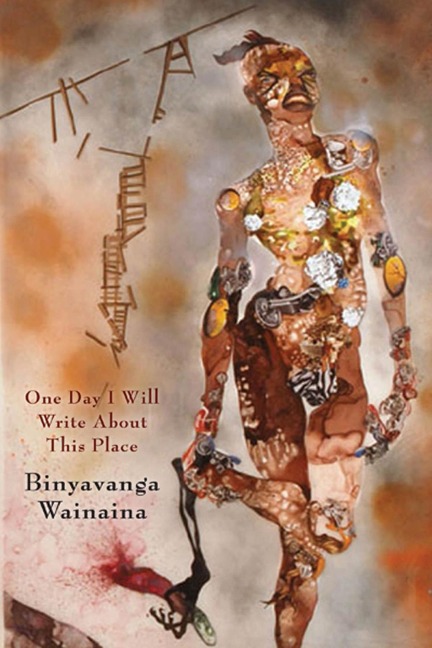 One Day I Will Write About This Place

Binyavanga Wainaina tumbled through his middle-class Kenyan childhood out of kilter with the world around him. This world came to him as a chaos of loud and colorful sounds: the hair dryers at his mother's beauty parlor, black mamba bicycle bells, mechanics in Nairobi, the music of Michael Jackson-all punctuated by the infectious laughter of his brother and sister, Jimmy and Ciru. He could fall in with their patterns, but it would take him a while to carve out his own.

In this vivid and compelling debut memoir, Wainaina takes us through his school days, his mother's religious period, his failed attempt to study in South Africa as a computer programmer, a moving family reunion in Uganda, and his travels around Kenya. The landscape in front of him always claims his main attention, but he also evokes the shifting political scene that unsettles his views on family, tribe, and nationhood.

Throughout, reading is his refuge and his solace. And when, in 2002, a writing prize comes through, the door is opened for him to pursue the career that perhaps had been beckoning all along. A series of fascinating international reporting assignments follow. Finally he circles back to a Kenya in the throes of postelection violence and finds he is not the only one questioning the old certainties.

Resolutely avoiding stereotype and cliché, Wainaina paints every scene in One Day I Will Write About This Place with a highly distinctive and hugely memorable brush.

Death on the Night of Lost Lizards