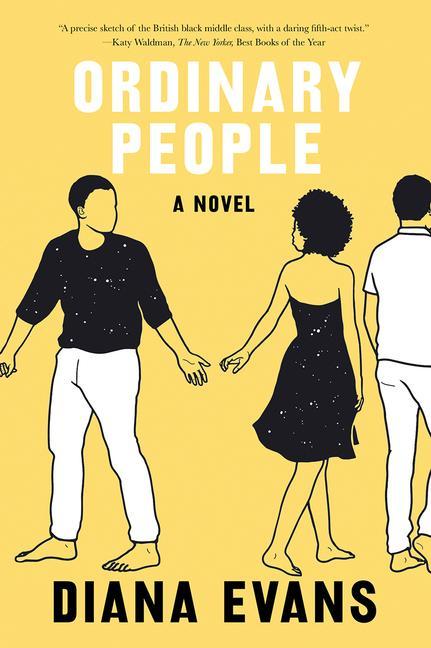 Hailed as a "lyrical and glorious writer; a precise poet of the human heart" (Naomi Alderman), London-based author Diana Evans received international acclaim for Ordinary People. In a crooked house in South London, Melissa feels increasingly that she's defined solely by motherhood, while Michael mourns the thrill of their romance. In the suburbs, Stephanie's aspirations for bliss on the commuter belt compound Damian's itch for a bigger life. Longtime friends from the years when passion seemed permanent, the couples have stayed in touch, gathering for births and anniversaries. But as bonds fray, the lines once clearly marked by wedding bands aren't so simply defined. Sweeping eloquently from the specific to the universal, Ordinary People "unpacks the intersection of race, gender, and politics with something as profoundly intimate as marriage" (Claire Fallon, Huffington Post)

Diana Evans is a London-based novelist whose debut, 26a, won the Orange Award for New Writers. Ordinary People was shortlisted for the Orwell Prize, the Women's Prize, and the Rathbones Folio Prize, and won the South Bank Sky Arts Award.