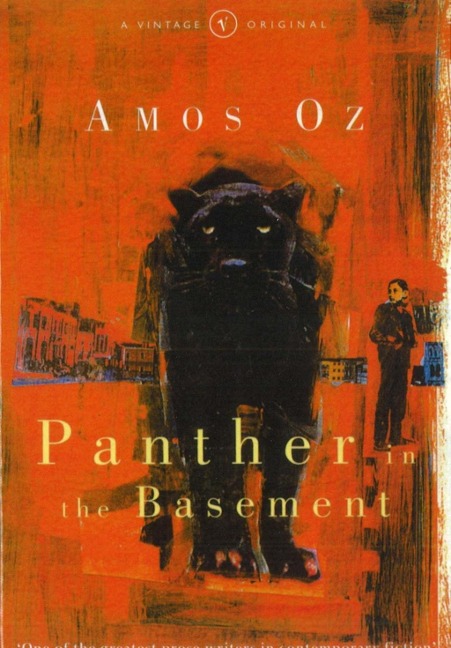 Panther In The Basement

'One of the greatest prose writers in contemporary fiction' The Times

In the last years of British rule in Jerusalem, a lonely, bookish Israeli boy befriends a British soldier in this tale of friendship in the face of enmity.

British soldiers patrol the streets, and bullets and bombs are a nightly occurrence.

Caught up in the fervour and unrest against the occupying forces,12-year old Proffy dreams of being an underground fighter. But some of his dreams are less heroic.

Temptation lurks everywhere for the youth who wants to be a man - and betrayal not far behind.