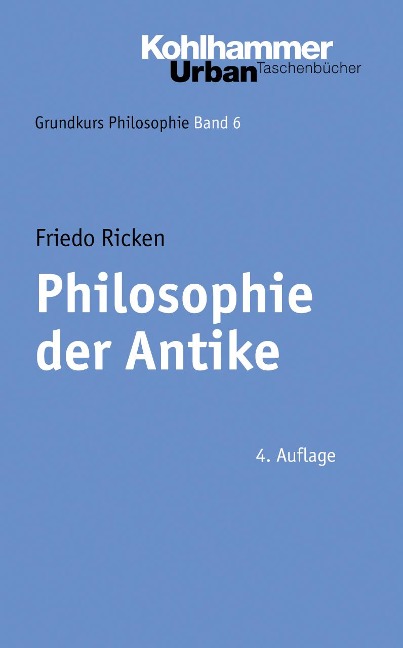 Active philosophising, that is not limited by current states, but wants to keep the entire reality in its view has to rely on conversation with history. The antique era plays a major role in this, as the Greeks were the first to pose questions that occupy philosophers up to today. They pointed out approaches to resolution, the basic terms are their doing, thus the philosophy of the classical era is appropriate for an introduction to philosophical thinking.
The work reaches from Pre-Socratic philosophy (600 B.C.) to the end of Neo-Platonism (600 aD). It emphasises on questions, terms and theses, which remain essential to modern philosophising. 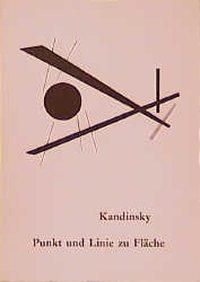