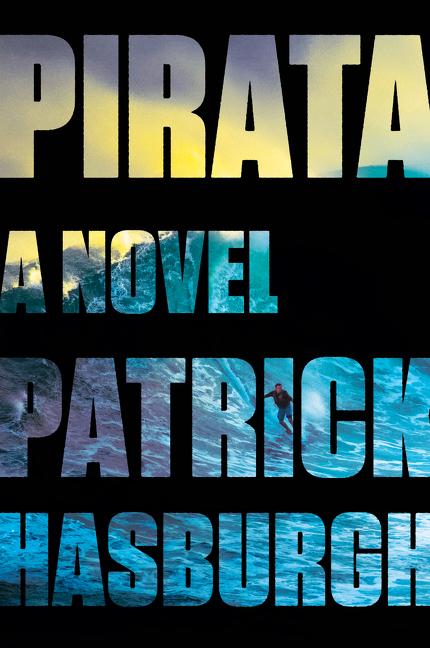 In a former life, Nick Lutz sold cars in the Golden State. He had a wife and young son, and they struggled along until a potential customer hijacked the car Nick was demonstrating and shot him in the head. The incident sets off a bad-luck domino effect, and he loses an eye, his job, his family, and, eventually, his self-respect.

With nothing left, Nick heads for Mexico, where he sheds his former self among an eclectic group of expats and locals, who fondly name him ?Pirata? on account of his eye patch. There on the beaches of Sabanita, Nick and his buddy Winsor drink, surf, and?most of all?escape, buoyed away from their pasts on south swells and Tecate. Nothing epic. That is until Winsor's girlfriend, Meagan, ends their abusive relationship and flees with her two boys to the safety and solace of Nick's beachside casita. A monsoon season fling of convenience turns into a torrid love affair as new loyalties and dark secrets are shaped into something like a family. But when the local policía struggle to identify a body that has washed up in the surf, Nick realizes his secrets?and sins?have caught up with him. And there are dangerous new surprises that have yet to roll in with the tide. . . .

A gifted storyteller, Hasburgh drops readers into the middle of a gripping, heartwarming, viscerally compelling page-turner. At once tender and deadly hysterical, Pirata is a novel readers won't soon forget.

Patrick Hasburgh is a former TV and film writer, producer, and director best known for 21 Jump Street and Aspen Extreme. Patrick left show business in 2000 to pursue backcountry skiing, warm ocean surfing, and writing fiction. His first novel was a finalist for the Shamus Award; Pirata is his second novel.