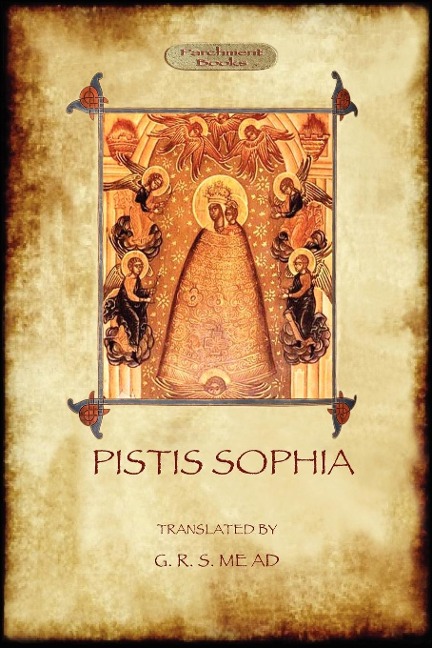 The 'Pistis Sophia' is arguably the most important Gnostic document we possess. Dated as early as the second century AD, this Coptic manuscript was found in Egypt and, until the discovery of the Nag Hammadi Library, constituted the major source of unbiased knowledge on the Gnostic faith. This ancient text relates that Jesus remained in the world for a further eleven years after his resurrection, and taught his disciples the secret doctrine of initiation, in obedience to the Divine Will, which instructed Him to reveal the highest mysteries of salvation to humanity. The book is remarkable for its deeply mystical teaching, its description of the spiritual hierarchies, its belief in reincarnation, and the comprehensive account it gives of the ascent and descent of the human soul. It is an extraordinarily comprehensive body of doctrine and, among a host of other insights, grants us a new perspective on Baptism, the Psalms, the role of women in the church, and the basic teachings of the New Testament.