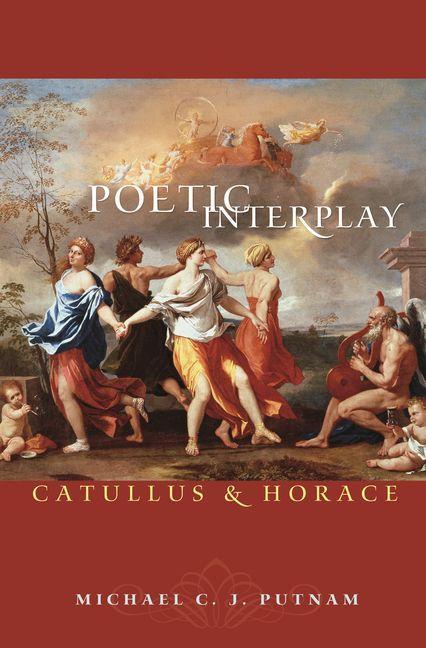 The lives of Catullus and Horace overlap by a dozen years in the first century BC. Yet, though they are the undisputed masters of the lyric voice in Roman poetry, Horace directly mentions his great predecessor, Catullus, only once, and this reference has often been taken as mocking. In fact, Horace's allusion, far from disparaging Catullus, pays him a discreet compliment by suggesting the challenge that his accomplishment presented to his successors, including Horace himself. In Poetic Interplay, the first book-length study of Catullus's influence on Horace, Michael Putnam shows that the earlier poet was probably the single most important source of inspiration for Horace's Odes, the later author's magnum opus.

Except in some half-dozen poems, Catullus is not, technically, writing lyric because his favored meters do not fall into that category. Nonetheless, however disparate their preferred genres and their stylistic usage, Horace found in the poetry of Catullus, whatever its mode of presentation, a constant stimulus for his imagination. And, despite the differences between the two poets, Putnam's close readings reveal that many of Horace's poems echo Catullus verbally, thematically, or both. By illustrating how Horace often found his own voice even as he acknowledged Catullus's genius, Putnam guides us to a deeper appreciation of the earlier poet as well.

Chapter One: Time and Place 11

Chapter Five: Genres and a Dialogue 116 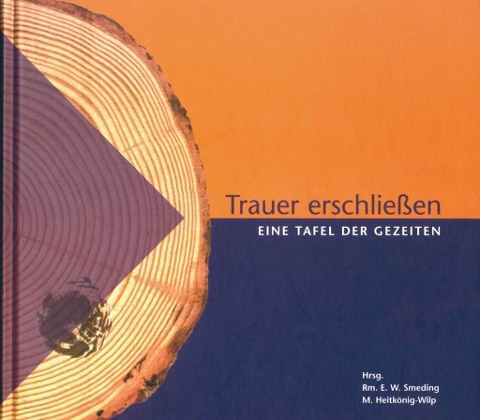