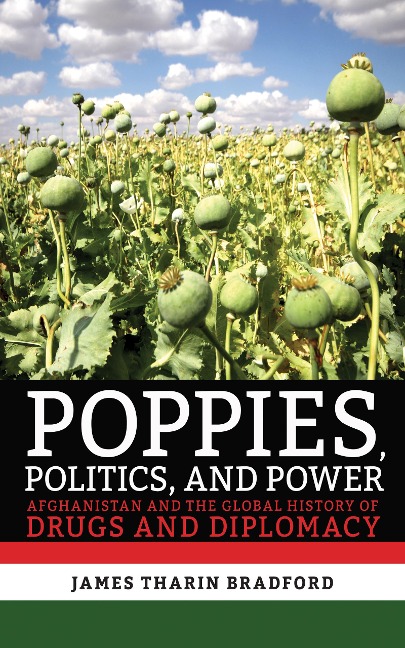 Afghanistan and the Global History of Drugs and Diplomacy

Historians have long neglected Afghanistan's broader history when portraying the opium industry. But in Poppies, Politics, and Power, James Tharin Bradford rebalances the discourse, showing that it is not the past forty years of lawlessness that makes the opium industry what it is, but the sheer breadth of the twentieth-century Afghanistan experience. Rather than byproducts of a failed contemporary system, argues Bradford, drugs, especially opium, were critical components in the formation and failure of the Afghan state.

In this history of drugs and drug control in Afghanistan, Bradford shows us how the country moved from licit supply of the global opium trade to one of the major suppliers of hashish and opium through changes in drug control policy shaped largely by the outside force of the United States. Poppies, Politics, and Power breaks the conventional modes of national histories that fail to fully encapsulate the global nature of the drug trade. By providing a global history of opium within the borders of Afghanistan, Bradford demonstrates that the country's drug trade and the government's position on that trade were shaped by the global illegal market and international efforts to suppress it. By weaving together this global history of the drug trade and drug policy with the formation of the Afghan state and issues within Afghan political culture, Bradford completely recasts the current Afghan, and global, drug trade.

What Matters in Policing? 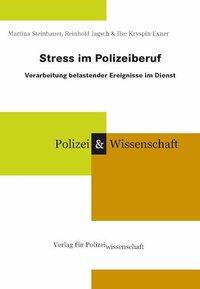 A New Science of Life

Unreported Truths About COVID-19, Lockdowns & B...