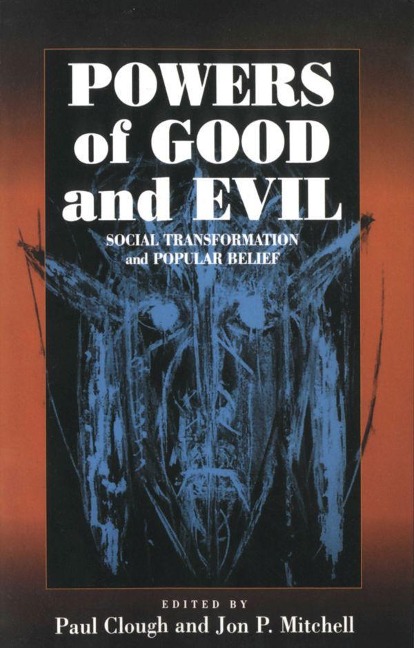 Powers of Good and Evil: Social Transformation and Popular Belief

A key theme in the anthropology of beliefs is the relationship between socio-economic change and changes in the belief system. It has been widely argued that rapid economic change, particularly the introduction of capitalism, leads to an increase in beliefs in, and representations of, evil and the devil. These beliefs, it is argued, constitute forms of resistance to, or rejection of, "modernity." This volume builds on these arguments, suggesting that rather than an indigenous resistance to capitalism, such representations signal a profound moral ambivalence towards the socio-economic process inherent in capitalist economy. Using a range of examples, from Surinamese zombies to American horror films, it demonstrates the extent to which evil imagery is linked to a fear of excess, particularly in situations where people find themselves, or perceive themselves, to be peripheral to the centers of political, economic, and cultural power.

Paul Clough (1949-2019) was Lecturer in Anthropology at the University of Malta.

Chapter 1. Dangerous Creatures and the Enchantment of Modern Life

Chapter 3. The Devil, Satanism and the Evil Eye in Contemporary Malta

Chapter 4. 'You Devil, Go Away from Me!' Pentecostalist African Christianity and the Powers of Good and Evil

Chapter 5. Modernity, Crisis, and the Rise of Charismatic Catholicism in Maltese Islands

Chapter 7. The State and the Empire of Evil

Chapter 8. The Iconography of Evil in Maltese Art

Conclusions: The Political Economy behind the Powers of Good and Evil