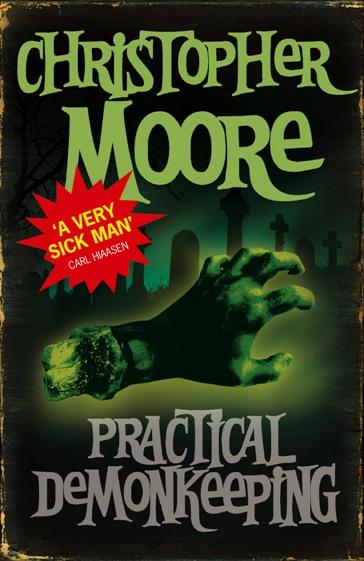 In Christopher Moore's ingenious debut novel, we meet one of the most memorably mismatched pairs in the annals of literature. The good-looking one is one-hundred-year-old ex-seminarian and 'roads' scholar Travis O'Hearn. The green one is Catch, a demon with a nasty habit of eating most of the people he meets.

Behind the fake Tudor façade of Pine Cove, California, Catch sees a four-star buffet. Travis, on the other hand, thinks he sees a way of ridding himself of his toothy travelling companion. The winos, neo-pagans, and deadbeat Lotharios of Pine Cove, meanwhile, have other ideas. And none of them is quite prepared when all hell breaks loose.