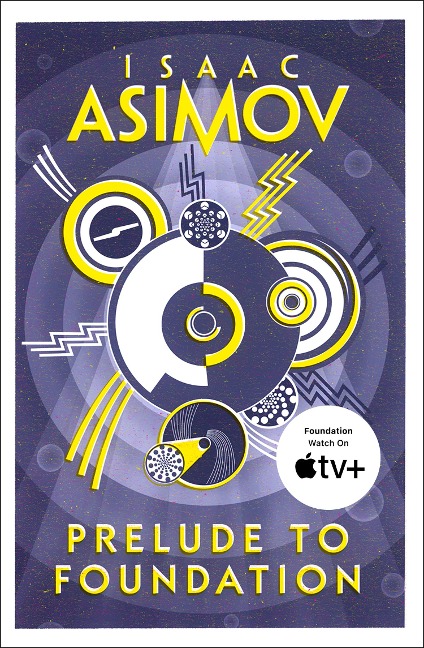 THE KEY TO THE FUTURE

It is the year 12,020 g.e. and the last Galactic Emperor of the Autun dynasty, Cleon 1, sits uneasily on the throne. These are troubled times and Cleon is desperate to find a way to calm them. When young Outworld mathematician Hari Seldon arrives on Trantor to present a paper on psychohistory, his astounding theory of prediction, the Emperor believes that his future security may rest on Seldon's prophetic powers.

But Hari Seldon becomes the most wanted man in the Empire as he struggles desperately to keep his remarkable theory from falling into the wrong hands. At the same time he must forge the key to the future - a power to be known as the Foundation!

In 'Prelude to Foundation', what happened in the many centuries before the events made famous in Asimov's other Foundation novels - hitherto only hinted at - is now revealed.

The epic story of the Foundation is one of the great classics of science fiction. Isaac Asimov is the Grand Master of the genre. 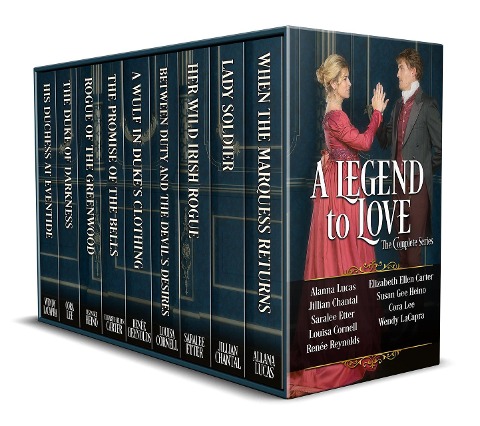 A Legend To Love: The Box Set 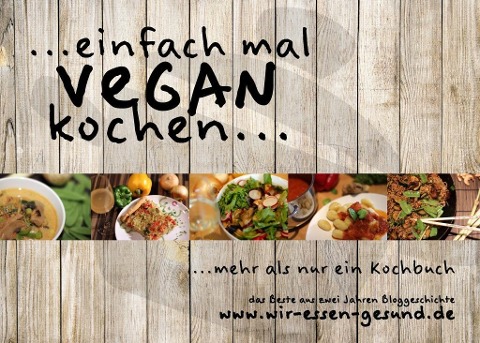