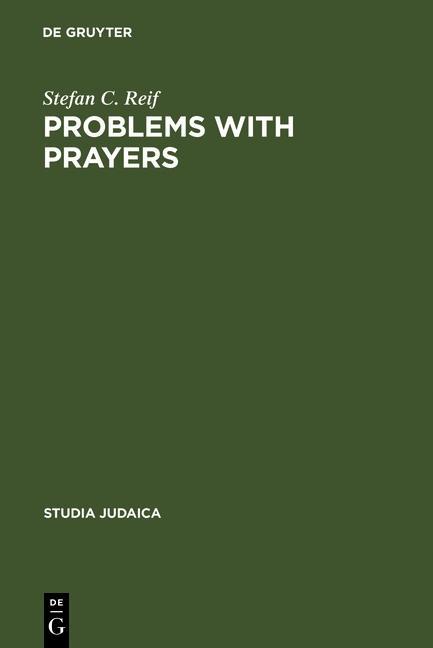 Studies in the Textual History of Early Rabbinic Liturgy

Much of the primary research summarized here relates to Cambridge Genizah manuscripts, a thousand-year-old source that testifies to liturgical (as well, of course, as non-liturgical) developments that greatly predate other source material. When the research is concerned with pre-Genizah history, the Genizah evidence is also relevant since the historian of religious ideas must ultimately decide how to date, characterize, and conceptualize its contents and how to explain where they vary significantly from what became, or is regarded (rightly or wrongly) as having become, the standard rabbinic liturgy sanctioned by the Iraqi Jewish authorities from the ninth to the eleventh century.