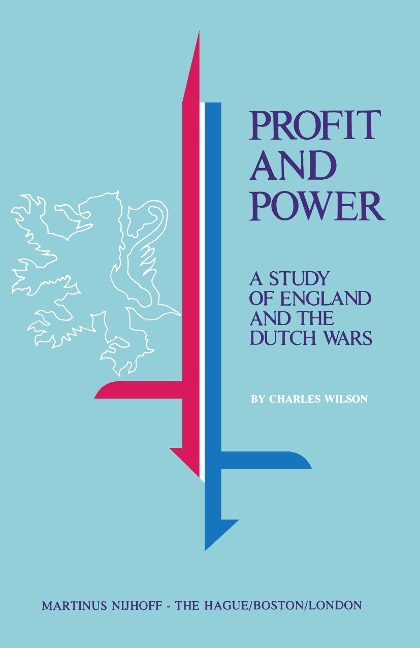 A Study of England and the Dutch Wars

Historical explanations need to keep step with the march of research if they are not to degenerate into empty cliches. It has long been a commonplace of 17th century history that the Anglo-Dutch Wars were the product of 'commercial rivalry'. This essay, first published twenty years ago, attempted to analyse and redefine this overworked traditional concept so as to explain more precisely how it led to naval wars between the Dutch and the English. Two idees fixes of contemporary English thought seemed especially significant; one was the persistent consciousness of English inferiority and backwardness in economic affairs when compared with the Dutch; the other, compounding this, was the equally persistent conviction that strategically, England seemed well placed to wreck the Dutch maritime economy and bring the Republic to her knees in a naval war. These obsessive beliefs combined naturally with the specific influences and motives of powerful political and commercial lobbies to stoke the fires of aggression. Failing over several decades to make any visible progress by more or less peaceful policies, they turned, first, to economic warfare by means of propaganda and pseudo-legal claims to maritime sovereignty; finally (in 1652) to all-out eco­ nomic and naval warfare.

I Profit and Power.- II Representative Thought and National Policy.- III Economic Relations and the Sources of Tension in the First Half of the Century.- IV War in Embryo.- V The First Dutch War.- VI Prudent Idealism: an Interlude (1654-60).- VII Foreign Trade and Domestic Politics at the Restoration.- VIII The Colonial Prelude and the Approach of the Second Dutch War.- IX A War of Tradesmen.- X Conclusion.- A List of the Principal Sources Consulted.