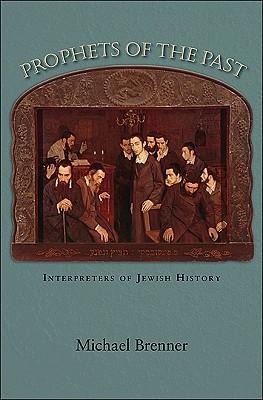 Prophets of the Past: Interpreters of Jewish History

Michael Brenner is professor of Jewish history and culture at the University of Munich. His books include A Short History of the Jews and After the Holocaust: Rebuilding Jewish Lives in Postwar Germany (both Princeton).