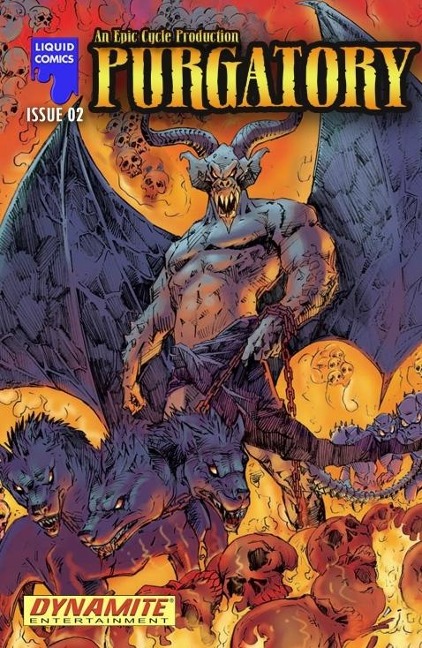 PART TWO: Is there life after death? People across the globe have been trying to answer this question since the beginning of time. Many have had near death experiences claiming to have seen the light. Some have claimed to arrive at heavens gates. Some claim to have spoken to dead souls below. But no one has ever been able to prove it... until now. Rogue scientist, Professor Alscott, secretly hired by the Vatican, sets out to prove what no one else has. Does heaven and hell really exist? With the help of his four brightest students, Professor Alscott sets out to prove this age old question by putting his students in near death conditions and  recording what they see. It works! Until something goes terribly wrong... Written by Ron Marz (Witchblade, Beyond) with artwork by Edison George (John Woo's Seven Brothers, Beyond).