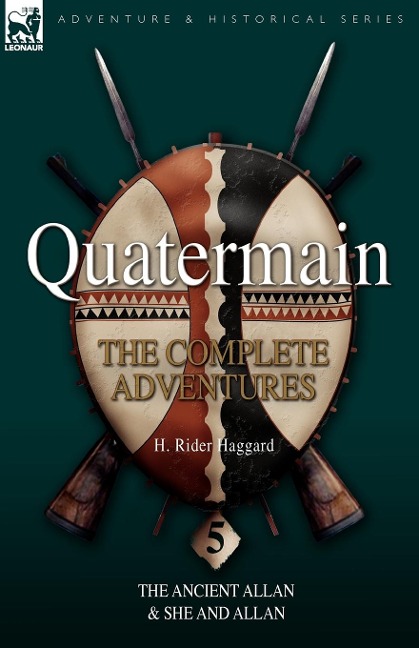 the Complete Adventures 5-The Ancient Allan & She and Allan

Quatermain loads his elephant gun and embarks on more adventures

This is the fifth volume of Leonaur's seven volume complete coordinated collection of the epic adventure stories of Allan Quatermain, Rider-Haggard's consummate nineteenth century white man in Africa. The Quatermain tales include many that are much less familiar than the first story-the famous King Solomon's Mines. Quatermain is a man of his time and place so most of his adventures included the wild, warlike, tribal nations of South East Africa, its beautiful and untamed landscape and its spectacular and often dangerous fauna. Historically accurate elements such as slavers and the imperial domination of Victorian powers are also common. But Rider-Haggard always held a space open for the fantastical. Wizardry, ghosts, hidden peoples, bizarre cults and incredible creatures-which seemed to have the potential to be hidden somewhere in the dark heart of the Dark Continent-and all are likely to make appearances in their turn. This volume includes the two novels The Ancient Allan & She and Allan to delight Quatermain's enthusiastic aficionados. 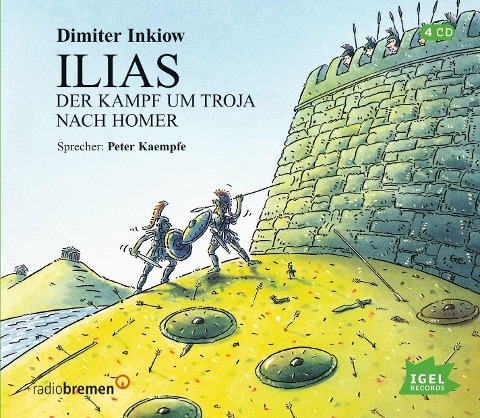 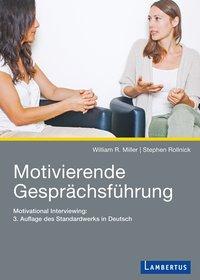 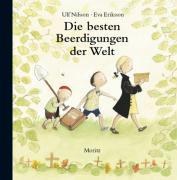