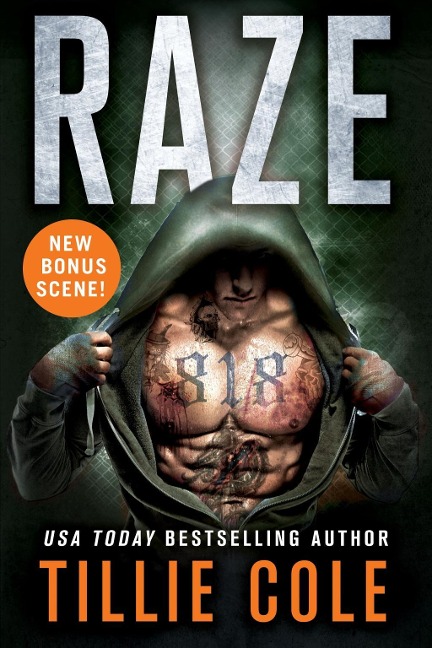 TO TAKE BACK LIFE, ONE MUST FIRST FACE DEATH...

Conditioned in captivity to maim, to kill and to slaughter, prisoner 818 becomes an unrivaled and unstoppable fighter in the ring. Violence is all he knows. After years of incarceration in an underground hell, only one thought occupies his mind: revenge... bloody, slow and violent revenge. Revenge on the man who wronged him.
Kisa Volkova is the only daughter of Kirill 'The Silencer' Volkov, head of the infamous 'Red' bosses of New York's Russian Bratva. Her life is protected. In reality, it's a virtual prison. Her father's savage treatment of his rivals and his lucrative and coveted underground gambling ring-The Dungeon-ensures too many enemies lurk at their door. She dreams to be set free. Kisa has known only cruelty and loss in her short life. While working for her church-the only reprieve in her constant surveillance-Kisa stumbles across a tattooed, scarred, but stunningly beautiful homeless man on the streets. Something about him stirs feelings deep within her; familiar yet impossibly forbidden desires. He doesn't talk. Doesn't communicate with anyone.

He's a man beyond saving. But Kisa becomes obsessed with him. Yearns for him. Craves his touch. Needs to possess this mysterious man... ... this man they call Raze.