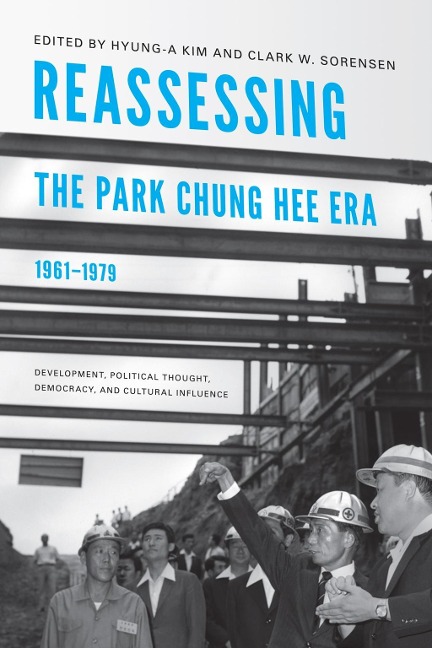 The Republic of Korea achieved a double revolution in the second half of the twentieth century. In just over three decades, South Korea transformed itself from an underdeveloped, agrarian country into an affluent, industrialized one. At the same time, democracy replaced a long series of military authoritarian regimes. These historic changes began under President Park Chung Hee, who seized power through a military coup in 1961 and ruled South Korea until his assassination on October 26, 1979. While the state's dominant role in South Korea's rapid industrialization is widely accepted, the degree to which Park was personally responsible for changing the national character remains hotly debated. This book examines the rationale and ideals behind Park's philosophy of national development in order to evaluate the degree to which the national character and moral values were reconstructed.