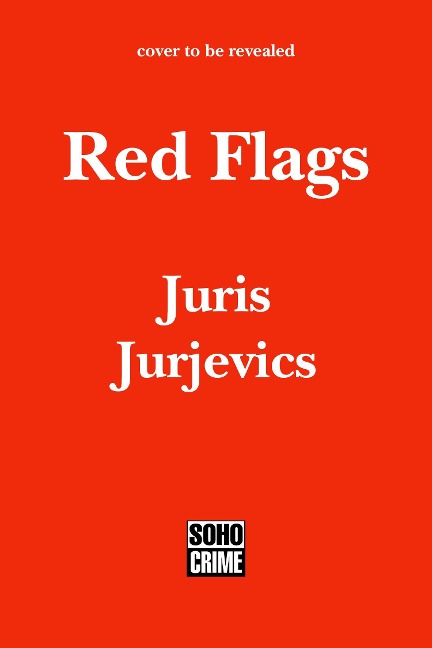 A dead body in a combat zone barely merits a second glance. The perfect place to commit a murder.

Army cop Erik Rider prefers to fight his war in the saloons of Saigon. So he is less than thrilled at being sent to a tiny American outpost in the remote wilderness of the Central Highlands. Sitting perilously close to a North Vietnamese infiltration route, Cheo Reo is rife with intrigue and betrayal: American supplies are being siphoned off by South Vietnamese corruption, the tribal Montagnards are ready to start a bloody rebellion to regain their ancestral homeland, and Communists are harvesting opium to finance their war effort. Rider's been sent to root out this opium trade, but he is soon entangled with a local CIA man and an alluring doctor serving the indigenous tribes. As he closes in on the opium fields, he learns that not all enemies are beyond the perimeter. Someone in Cheo Reo wants him dead.

Juris Jurjevics (1943-2018) was born in Latvia and grew up in Displaced Persons camps in Germany before emigrating to the United States. He served in Vietnam for fourteen months, nine days, and two hours, his original departure date delayed by the Tet Offensive. He wrote two other novels, Play the Red Queen and The Trudeau Vector, which was published in ten other countries. Publisher and co-founder of the Soho Press, Jurjevics worked for decades in the book industry.