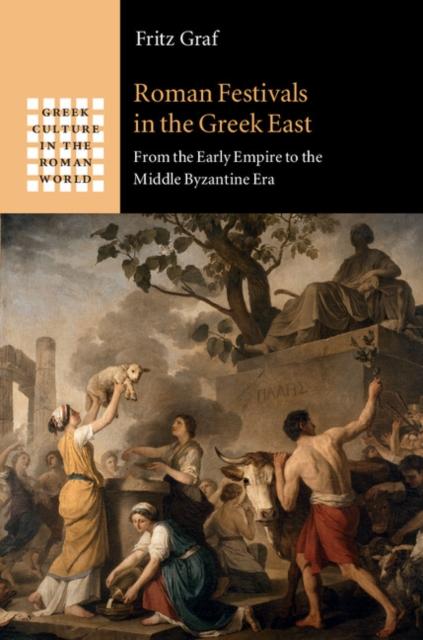 Roman Festivals in the Greek East

From the Early Empire to the Middle Byzantine Era

This study explores the development of ancient festival culture in the Greek East of the Roman Empire, paying particular attention to the fundamental religious changes that occurred. After analysing how Greek city festivals developed in the first two Imperial centuries, it concentrates on the major Roman festivals that were adopted in the Eastern cities and traces their history up to the time of Justinian and beyond. It addresses several key questions for the religious history of later antiquity: who were the actors behind these adoptions? How did the closed religious communities, Jews and pre-Constantinian Christians, articulate their resistance? How did these festivals change when the empire converted to Christianity? Why did emperors not yield to the long-standing pressure of the Church to abolish them? And finally, how did these very popular festivals - despite their pagan tradition - influence the form of the newly developed Christian liturgy?