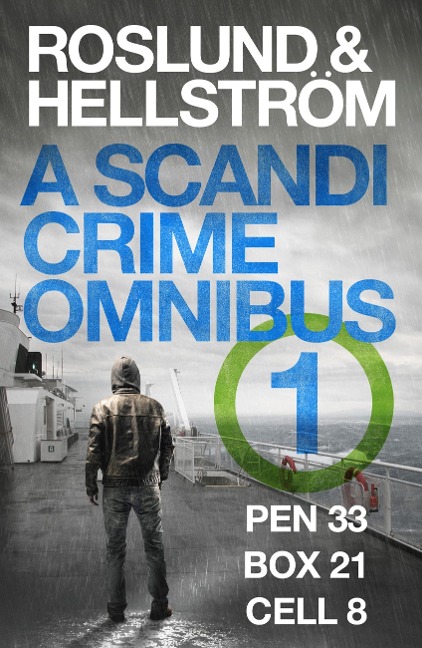 THE FIRST THREE BOOKS IN THE MILLION-SELLING DCI EWERT GRENS SERIES, WINNER OF THE GLASS KEY 2005 FOR BEST SCANDINAVIAN CRIME NOVEL OF THE YEAR, AND AS HARD-HITTING A CRIME SERIES AS YOU WILL EVER READ

Lennart Oscarsson has a situation.

These two men's actions are about to hand DCI Ewert Grens the most profoundly sickening and impossibly sensitive case of his career, and in Stockholm's history.

Pen 33 is both an unforgiving collision between a time-hardened policeman and a truly heinous crime, and an unflinching exploration of what people - whether criminals or victims - are capable of when they choose to relinquish self-control.

The face of the trafficker who brought her to Stockholm: the man responsible for three unrelenting years of forced prostitution and slavery.

The name of the prisoner the day his life was destroyed: the man responsible for twenty-five years of torturous heartache.

Sweden will never forget their revenge . . .

Box 21 is a steely, airtight thriller containing both the harshest aspects of degradation and retaliation, and the toughest questions surrounding the morality of violent and obsessive reprisal.