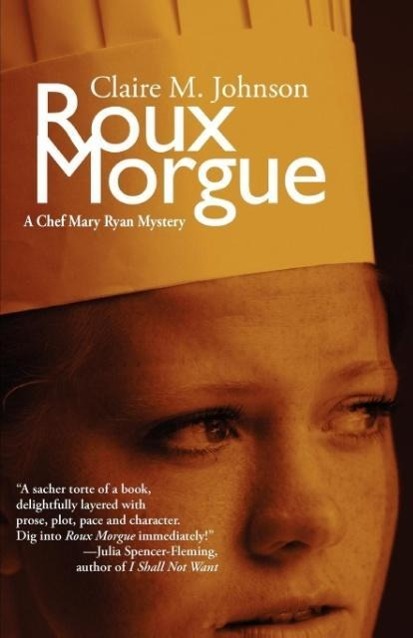 San Francisco pastry chef Mary Ryan is back at her old alma mater. Initially ecstatic to be teaching, Mary finds herself trying to straddle both worlds, caught between her original mentors and her contemporaries.
To make matters worse, Homicide Detective OA, A'Connor has enrolled as a student, claiming to be on disability from the San Francisco Police Department.
In the middle of this turf war, Mary is confronted by the dean Robert Benson. Mary must either force Coolie Martin to leave the school or lose her job. Why would CoolieA, A's father, a member of the Board of Directors, allow this to happen? But when faculty and staff begin dying, Mary thinks that CoolieA, A's forced exit might only be part of a larger, more sinister plot.
Acting on a hint from OA, A'Connor, Mary contacts the only person who can help her: nemesis Thom Woods. Will Mary and Thom uncover the truth before another chef bakes his last pie?