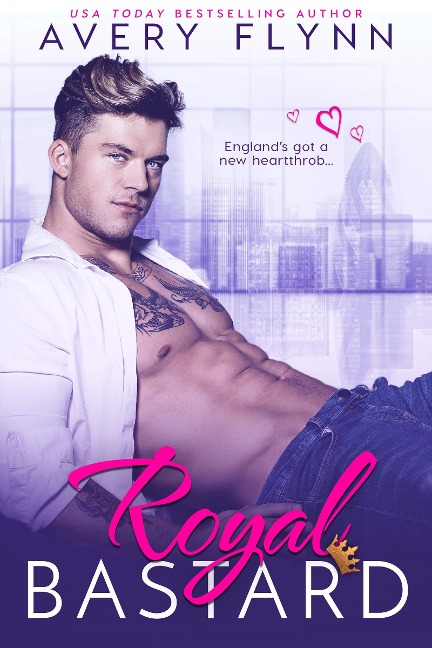 Special price. We're all in this together. Find your #HEAATHOME

Brooke Chapman-Powell takes her position as the Earl of Englefield's personal secretary very seriously. This job is what keeps her sister in her university for the deaf and the town from completely shutting down. But the earl's dying, and they have only one hope. An American. From some place called Salvation, Virginia.

Now she'll have to teach the in-all-likelihood-uncouth-and-lazy half American how to be a proper earl if they hope to save the village. God help them all.

Nick Vane has about two gazillion things that land higher on his to-do list than becoming an English earl. Things like naps. Hosting poker nights. Oh, and raking in the profits from his latest invention. Accepting the title his grandfather has denied him since birth? Doesn't. Even. Register. But Miss Prim and Proper won't give up, and before he knows what's what, he's on a plane to London.

He's got too much pride to go down easily, and she's got too much propriety to ever break the rules. They are as different as a cocktail fork and a bread knife...and the clash between them lands these two in the most unexpected positions.

Violated: Part 2 of 3: A Shocking and Harrowing...