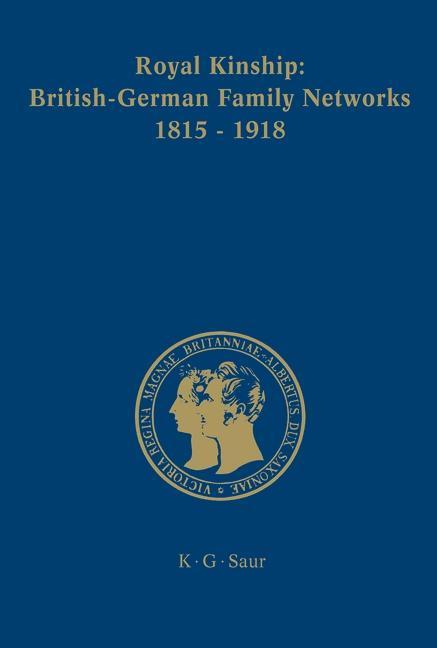 Whenever the British Press wants to attack the Royal Family, they make a jibe about ?their foreign roots?. The Royals ? as they say ? are simply a posh version of German invaders. But did German relatives really influence decisions made by any British monarchs or are they just an ?imagined community?, invented by journalists and historians?