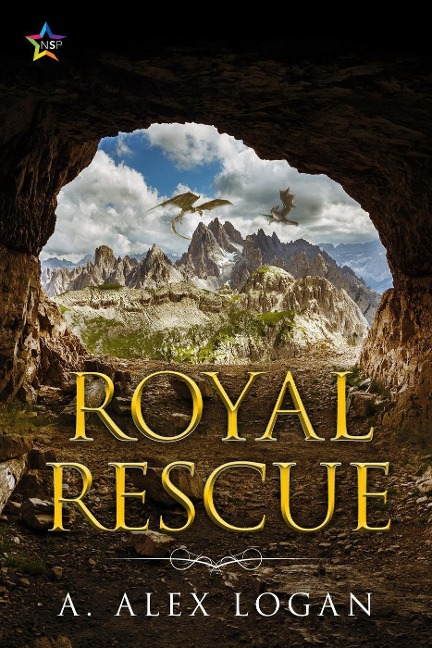 At age eighteen, when they become marriageable, all royal children in the Thousand Kingdoms must either go questing to rescue another royal or be hidden away to await rescue themselves. Some go the traditional route of princes rescuing princesses, but not all princes want to be rescuers…and some would rather rescue other princes.

Then there's Prince Gerald, who has no interest in getting married at all. When he refuses to choose a role as either rescuer or rescuee, his royal parents choose for him and have him magicked away to a distant tower to await a spouse.

Gerald, however, is having none of it. He recruits his guardian dragon and a would-be rescuer and soon the trio is dashing to all corners of the united kingdoms on a quest to overturn the entire system.