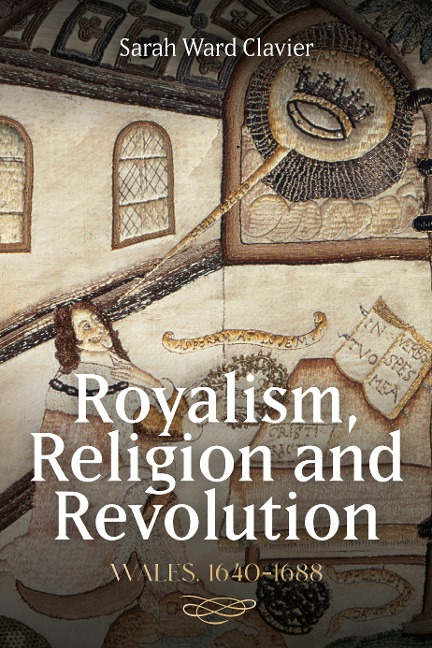 In Royalism, Religion and Revolution: Wales, 1640-1688, Sarah Ward Clavier provides a ground-breaking analysis of the role of long-term continuities in the political and religious culture of Wales from the eve of the Civil War in 1640 to the Glorious Revolution. A final chapter also extends the narrative to the Hanoverian succession. The book discusses three main themes: the importance of continuities (including concepts of Welsh history, identity and language); religious attitudes and identities; and political culture. As Ward Clavier shows, the culture of Wales in this period was not frozen but rather dynamic, one that was constantly deploying traditional cultural symbols and practices to sustain a distinctive religious and political identity against a tide of change. The book uses a wide range of primary research material: from correspondence, diaries and financial accounts, to architectural, literary and material sources, drawing on both English and Welsh language texts. As part of the 'New Regional History' this book discusses the distinctively Welsh alongside aspects common to English and, indeed, European culture, and argues that the creative construction of continuity allowed the gentry of North-East Wales to maintain and adapt their identity even in the face of rupture and crisis.

SARAH WARD CLAVIER is Senior Lecturer in History at the University of West of England, Bristol.