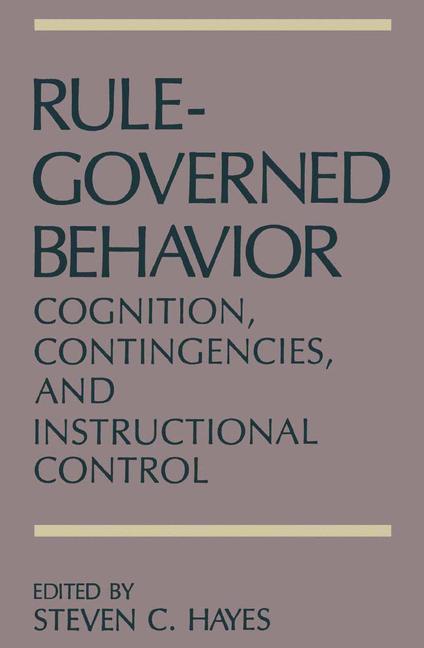 Animal learning and human learning traditions have been distinguishable within psychology since the start of the discipline and are to this day. The human learning wing was interested in the development of psychological functions in human organisms and proceeded directly to their examination. The animal learning wing was not distinguished by a corresponding interest in animal behavior per se. Rather, the animal learners studied animal behavior in order to identify principles of behavior of relevance to humans as well as other organisms. The two traditions, in other words, did not differ so much on goals as on strategies. It is not by accident that so many techniques of modem applied psychol­ ogy have emerged from the animal laboratory. That was one of the ultimate purposes of this work from the very beginning. The envisioned extension to humans was not just technological, however. Many animal researchers, B. F. Skinner most prominently among them, recognized that direct basic research with humans might ultimately be needed in certain areas but that it was wise first to build a strong foundation in the controlled environment of the animal laboratory. In a sense, animal learning was always in part a human research program in development.

Clinical Manual for Assessment and Treatment of...

prima plus A2: Band 1. Schülerbuch

The History of Sexuality: 1 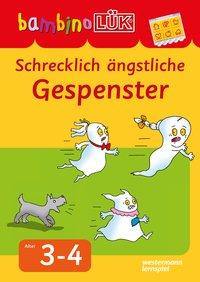 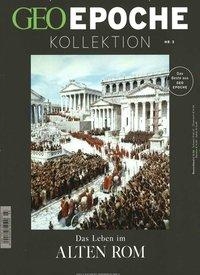 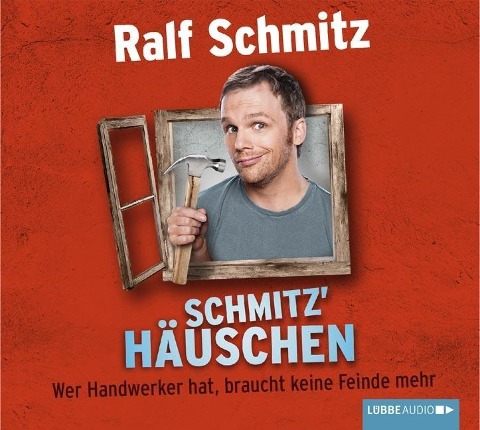 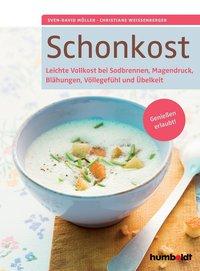