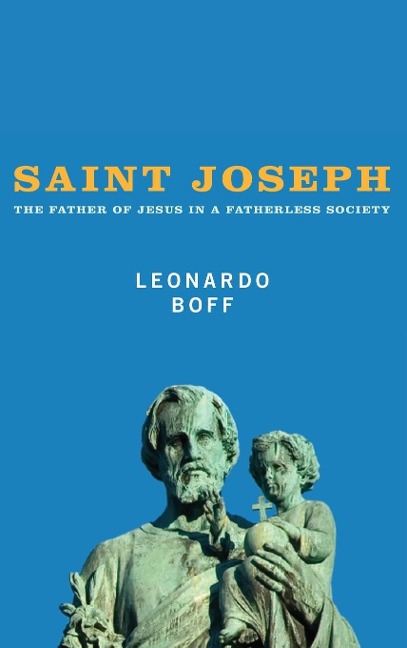 In Saint Joseph Leonardo Boff seeks to provide a vigorous critique and theological analysis of Saint Joseph and in so doing attempts to undo historical misconceptions, misunderstandings, and cliches that surround the figure of Joseph. The book provides a comprehensive view of the topic as it takes into account biblical references, including the apocrypha, church tradition, papal edicts, liturgical expressions, and various viewpoints proposed by theologians. Boff is also concerned with updating the figure of Saint Joseph; his first step in this direction is to provide a clear understanding of the life of Joseph as an artisan, husband, father, and educator. He then deals with the issue of the importance of Saint Joseph for current issues concerning family and fatherhood. Lastly, Boff argues that Saint Joseph helps us to understand new facets of the mystery of God, and the author does this through his argument concerning the order of hypostatic union, where, according to his argument, there is a relation between Jesus and the Son, Mary and the Holy Spirit, and Joseph and the Father. Boff seeks here to fill a gap in the theological literature, given that theologians have concentrated their efforts on Jesus and the Son and Christology, and Mary and the Holy Spirit and Mariology; but these same theologians have, by and large, given very little time to the figure of Saint Joseph and the Father and Josephology.

Leonardo Boff was born in Brazil in 1938 and received a doctorate from the University of Munich in Germany in 1970. For the following 20 years he worked as Professor of Theology at the Franciscan School for Philosophy and Theology in Petropolis, Brazil. During the 1970s, he and Gustavo Gutierrez helped to define Liberation Theology. Since 1993 he has been a professor at the State University of Rio de Janeiro, where he is now Emeritus Professor of Ethics, Philosophy of Religion, and Ecology. He is also a member of the International Earth Charter Commission. Boff is the author of more than 70 books, including Jesus Christ Liberator: A Critical Christology for Our Time. In 2001 he was awarded the Right Livelihood Award (which is considered to be the ""alternative"" Nobel Prize) by the Swedish Parliament.

Alexandre Guilherme, the translator, does research and teaches at the University of Durham, UK.