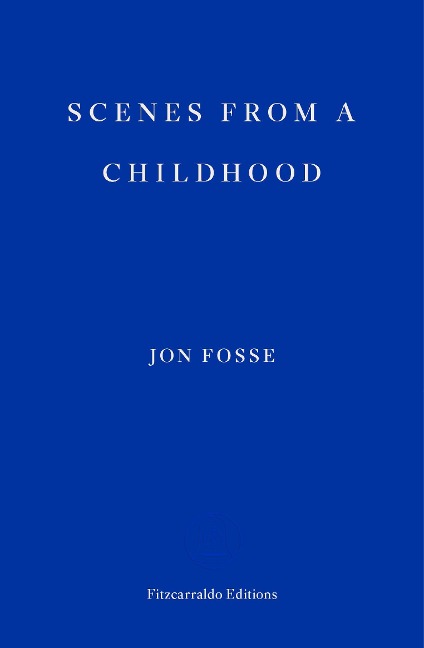 Scenes from a Childhood

The pieces collected here span the entire career of the celebrated Norwegian author and playwright, showing a developing mastery of minimalism put to unsettling effect. The dream-like novella "And Then My Dog Will Come Back To Me" is included here.

Jon Fosse was born in 1959 on the west coast of Norway and is the recipient of countless prestigious prizes, both in his native Norway and abroad. Since his 1983 fiction debut, Raudt, svart [Red, Black], Fosse has written prose, poetry, essays, short stories, children's books, and over forty plays, with more than a thousand productions performed and translations into fifty languages. Septology, his latest prose work, will be published in three volumes by Fitzcarraldo Editions, starting in 2019.

Damion Searls is a translator from German, Norwegian, French, and Dutch and a writer in English. He has translated many classic modern writers, including Proust, Rilke, Nietzsche, Walser, Ingeborg Bachmann, Alfred Döblin, Jon Fosse, Elfriede Jelinek, and Nescio.