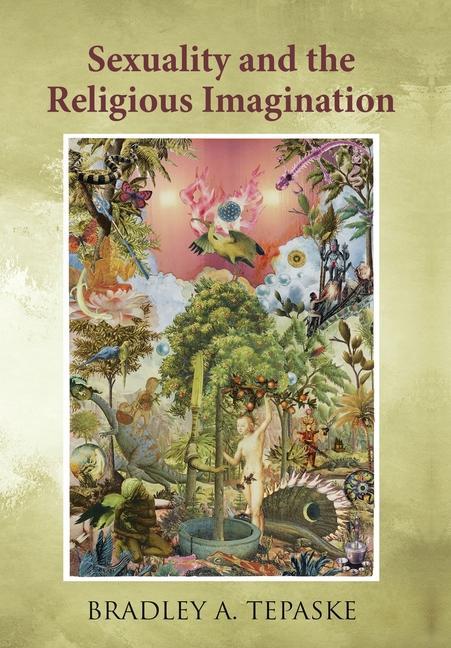 Sexuality and the Religious Imagination

How could it be that the sacral significance of sex has been ignored for nearly 2,000 years of patriarchal Christian history?  To address this fascinating question, TePaske surveys many classic conflicts that exist between religious creeds and the irrepressible numinosity of the body, sex and erotic love.  In doing so, he charts an open course through Biblical Christianity, Catholic dogma, medieval sexual heresies and Gnosticism, as he reckons with our pagan religious heritage and the claims of Mother Earth and the underworld.  The myths and ritual practices at the Graeco-Roman and Tantric traditions are considered, as well as individuals such as Saint Paul, Saint Augustine, Mary Magdalen, and the Hindu saint, Ramakrishna. TePaske brings clinical and archetypal perspective to bear on a broad range of sexual phenomena, including incest, bisexuality, and androgyny.  Richly illustrated with imagery from dreams, fantasies, and mythology, the text draws on the works of Freud, Jung, Reich, Hillman, Eliade, Kerenyi, Grof, and others.  It culminates with the reunion of psychic opposites that have been separated and differentiated by gender, by the trials of love, indeed by incarnation itself.  This reunion is beautifully described and celebrated here in an ambit of Sophia mythology and the Bridal Chamber of the ancient Gnosis.

Bradley A. TePaske, Ph.D. is a Jungian analyst trained at the C.G. Jung Institute Zurich, an accomplished graphic artist and an ardent environmentalist. Author of Rape and Ritual: A Psychological Study, and a scholar of Gnosticism, Graeco-Roman mystery religions and Shamanism, he is in private in Los Angeles and Pacific Palisades, CA.