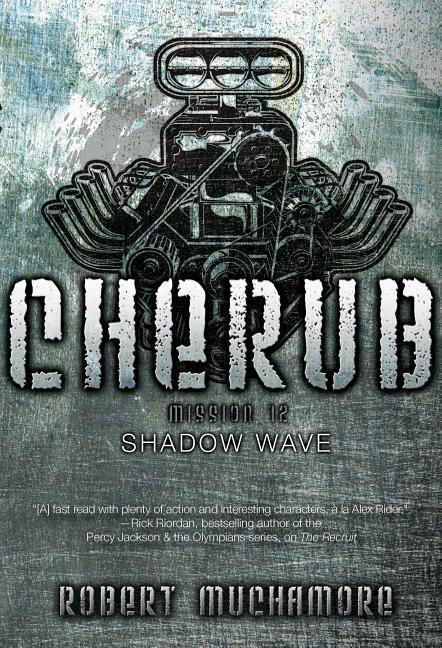 A CHERUB agent must choose between the agency and his own beliefs in the twelfth and final book of the CHERUB series, which Rick Riordan says has "plenty of action.”

CHERUB agents are highly trained, extremely talented—and all under the age of seventeen. For official purposes, these agents do not exist. They are sent out on missions to spy on terrorists, hack into crucial documents, and gather intel on global threats—all without gadgets or weapons. It is an extremely dangerous job, but these agents have one crucial advantage: Adults never suspect that teens are spying on them.

After a tsunami causes massive devastation to a tropical island, its governor sends in the bulldozers to knock down villages, replacing them with luxury hotels. Guarding the corrupt governor's family isn't James Adams's idea of the perfect mission, especially as it's going to be his last as a CHERUB agent. And then retired colleague Kyle Blueman comes up with an unofficial and highly dangerous plan of his own. James must choose between loyalty to CHERUB, and loyalty to his oldest friend.

Robert Muchamore was born in London in 1972 and used to work as a private investigator. CHERUB is his first series and is published in more than twenty countries. For more on the series, check out CherubCampus.com/USA.