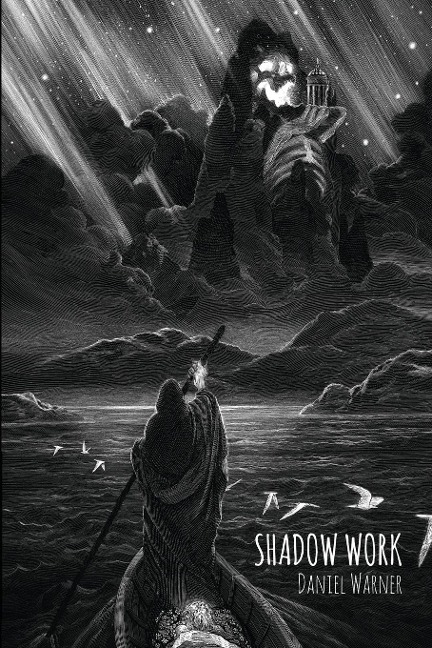 Shadow Work is an exploration of the shadow self, which refers to an unconscious aspect of the self that the ego does not identify. Shadow Work realizes the actual awakening of his shadow self. Much like how in Jungian psychology encountering one's shadow is central to the process of individuation, Warner invokes memories of his father and their complicated relationship, as well as other traumas and triumphs that have collectively formed his shadow. The reader steps into the light with Warner as he reconciles the unshakable and the formerly unspeakable with his hopes and dreams of a boundless future. Shadow Work is a poetic narrative of baptism by fire and subsequent rebirth. 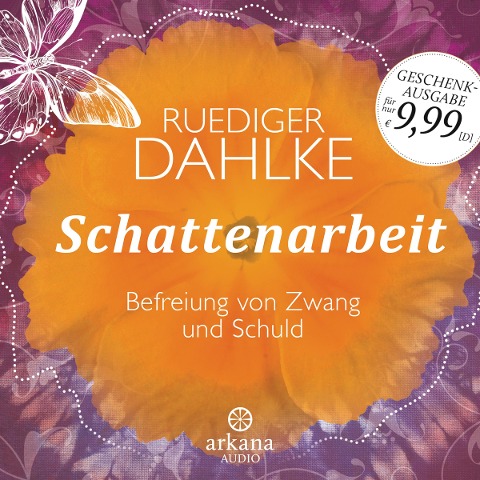