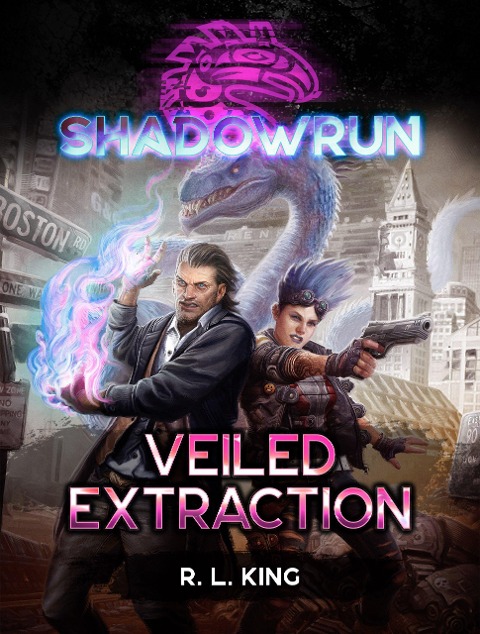 BLOOD IS THICKER THAN SHADOWS…

JackPointer mage Winterhawk hadn't planned to accompany the expert team he'd hired to study ley lines in Boston's Quarantine Zone. But he also hadn't planned on a shocking and unexpected secret from his past catching up with him either.

When the trip inside the Zone goes catastrophically wrong, 'Hawk finds himself alone in hostile territory-but his presence hasn't gone unnoticed. His only way out is to do something a shadowrunner is never, ever supposed to do: make a deal with a dragon.

Faced with three separate missions to complete and limited time to do them, 'Hawk needs allies fast. He finds them in unexpected places-including his original target, who needs a lot less rescuing than he thought. But she's also nothing like he expected-and the complications she brings with her jeopardizes their chances of escaping the Zone alive.