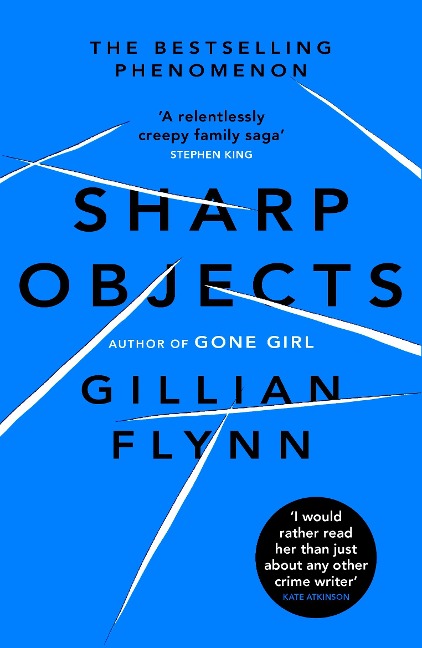 From the author of the No.1 bestseller and international phenomenon GONE GIRL. Now a major HBO/SKY ATLANTIC TV series starring Amy Adams, with the director of BIG LITTLE LIES, Jean-Marc Vallee.

When two girls are abducted and killed in Missouri, journalist Camille Preaker is sent back to her home town to report on the crimes. Long-haunted by a childhood tragedy and estranged from her mother for years, Camille suddenly finds herself installed once again in her family's mansion, reacquainting herself with her distant mother and the half-sister she barely knows - a precocious 13-year-old who holds a disquieting grip on the town.

As Camille works to uncover the truth about these violent crimes, she finds herself identifying with the young victims - a bit too strongly. Clues keep leading to dead ends, forcing Camille to unravel the psychological puzzle of her own past to get at the story. Dogged by her own demons, Camille will have to confront what happened to her years before if she wants to survive this homecoming.