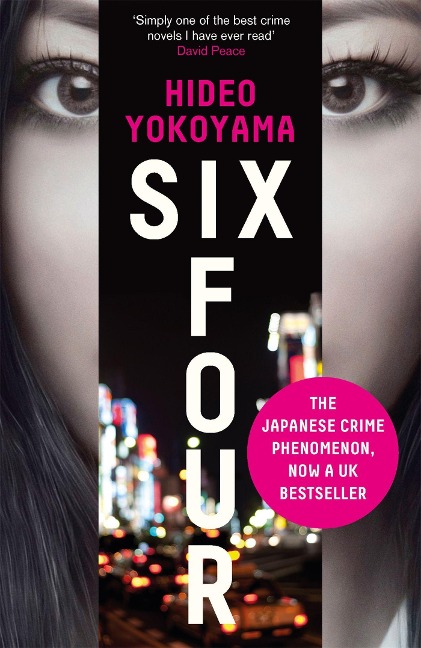 SIX FOUR.
THE NIGHTMARE NO PARENT COULD ENDURE.
THE CASE NO DETECTIVE COULD SOLVE.
THE TWIST NO READER COULD PREDICT.

For one week in late 2002, the press officer attached to the police department in question confronted an anomaly in the case. He could never imagine what he would uncover. He would never have looked if he'd known what he would find.

Hideo Yokoyama (Author)
Born in 1957, Hideo Yokoyama worked for twelve years as an investigative reporter with a regional newspaper north of Tokyo, before becoming one of Japan's most acclaimed fiction writers. Six Four is his sixth novel, and his first to be published in the English language.
Jonathan Lloyd-Davies (Translator)
Jonathan Lloyd-Davies studied Japanese at Durham and Chinese at Oxford. His translations include Edge by Koji Suzuki, with co-translator Camellia Nieh, which received the Shirley Jackson award for best novel. Originally from Wales, he now resides in Tokyo. 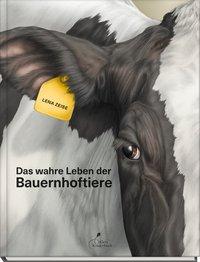 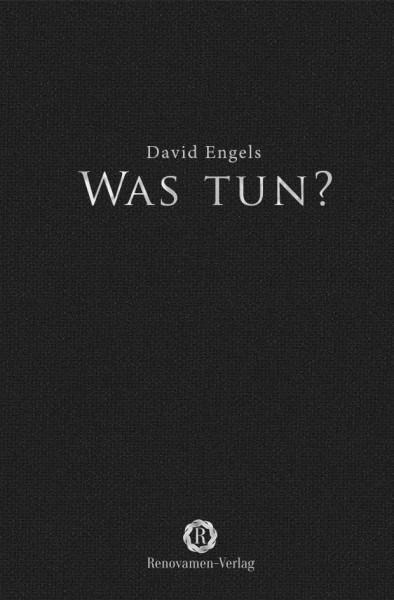 The Secret Life of Plants

Why Muslim Integration Fails in Christian-Herit... 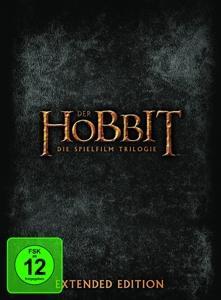 A Game of Thrones: The Illustrated Edition 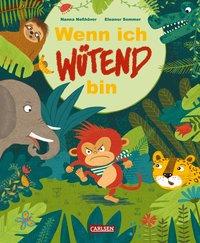 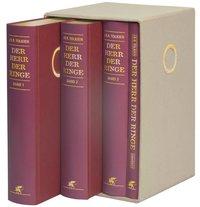