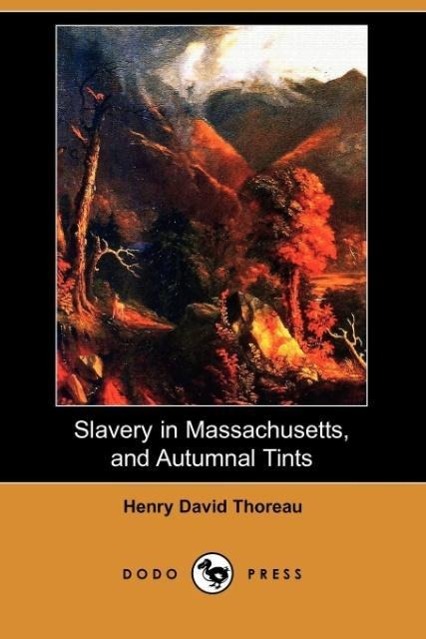 Henry David Thoreau (1817-1862) was an American author, naturalist, transcendentalist, tax resister, development critic, and philosopher. He is best known for his book Walden (1854), a reflection upon simple living in natural surroundings, and his essay, Civil Disobedience (1849), an argument for individual resistance to civil government in moral opposition to an unjust state. Thoreau's books, articles, essays, journals, and poetry total over 20 volumes. Among his lasting contributions were his writings on natural history and philosophy, where he anticipated the methods and findings of ecology and environmental history, two sources of modern day environmentalism. He was a lifelong abolitionist, delivering lectures that attacked the Fugitive Slave Law while praising the writings of Wendell Phillips and defending abolitionist John Brown. Thoreau's philosophy of nonviolent resistance influenced the political thoughts and actions of such later figures as Leo Tolstoy, Mahatma Gandhi, and Martin Luther King, Jr. Thoreau is sometimes cited as an individualist anarchist as well as an inspiration to anarchists.