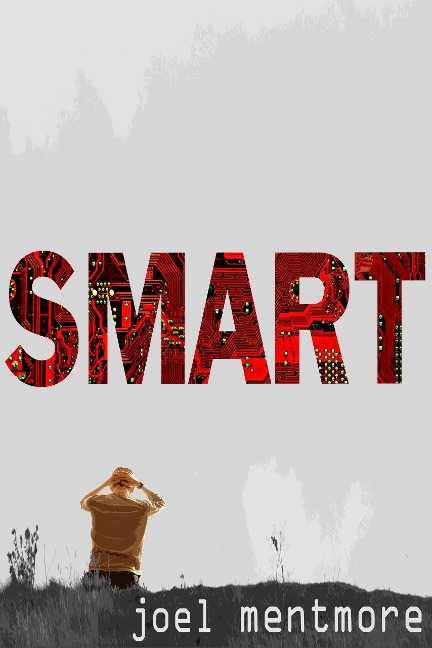 Thoughtful, incisive, gripping, this novel will have you reaching for your smartphone - to switch it off.

Lucy runs Jon's life. With her help Jon has found wealth, health, even love. So when Lucy starts misbehaving, he naturally turns to his oldest friend, Skull, for help, because Lucy is a smartphone, and Skull is a bit of a tech guru.

But Skull has his own problems. His tech startup has failed and he's losing everything. Besides, he doesn't believe the story Jon tells him, even when Jon mysteriously goes missing.

It is only through the intervention of Jac, Jon's enigmatic sister, that Skull is drawn into investigating his friend's disappearance, even while his own life spirals out of control.

As the search deepens, Skull begins to question who really is behind Jon's disappearance. Is it the violent criminals who keep crossing his path? Or the corporate henchmen following him around London? Or is Lucy somehow behind it all? The answer will have momentous consequences for Jon, Skull, and almost everyone they encounter.

With vivid characters and a narrative that accelerates towards a shocking conclusion, Joel Mentmore exposes the challenge of human intercourse in an age obsessed with the smarts of technology and always-connectedness, asking who (or what) is really in control.